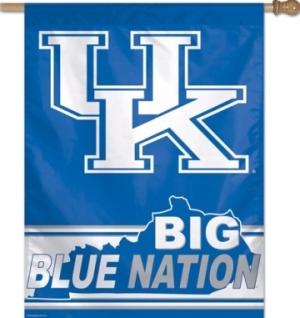 Randall Lewis "Randy" Stephens, age 62, Harrodsburg, passed away on Wednesday, April 28, 2021 at his home in Harrodsburg. Born September 28, 1958 in Carlisle, OH, he was the son of the late William Douglas and Carolyn (Jenkins) Stephens. He attended Harrodsburg High School, obtained his GED and was a self-employed landscaping worker and painter, liked UK sports, movies, listening to Led Zeppelin and Creed and was a member of the Harrodsburg Church of Christ.

Private funeral services will be held at Sims Funeral Services by Bro. Josh Stine with burial to follow in the Springhill Cemetery.

Pallbearers are his sons.

To send flowers to the family or plant a tree in memory of Randall "Randy" Lewis Stephens, please visit our floral store.