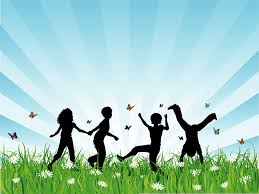 Norma Louise Sims, age 86, Harrodsburg, widow of Clarence "Dub" (William) Sims, passed away on Sunday, September 8, 2019 at Harrodsburg Health Care Center in Harrodsburg. Born March 16, 1933 in Harrodsburg, KY, she was the daughter of the late Collins Lone and Virgie Ina (Denny) Prewitt. She attended both Shakertown and Harrodsburg Schools, was a homemaker and a member of the Bruner’s Chapel Baptist Church in Harrodsburg.

Funeral services will be conducted at 7:00 pm on Wednesday, September 11, 2019 at Sims Funeral Services by Bro. James Harley. Burial will be in Rose Hill Burial Park in Hamilton, Ohio.

Visitation will be Wednesday from 4:00 pm until the hour of service at the funeral home.