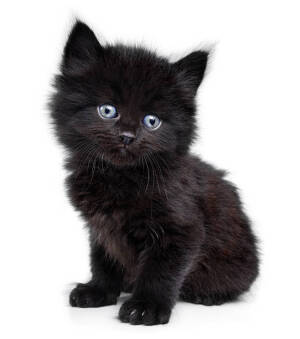 Kevin Ray Mann, age 64, Harrodsburg, passed away on Wednesday, June 9, 2021 at his home in Harrodsburg. Born May 16, 1957 in Versailles, KY, he was the son of the late Harold Ray and Betty Joyce (Reynolds) Mann. He was a graduate of Harrodsburg High School, served his country in the U.S. Army and the Army National Guard, was a self-employed master brick mason and handy man, liked to draw, enjoyed writing, adored his cats and was a member of the Grapevine Christian Church.

Visitation will be Thursday from 9:00 am until 11:00 am at Sims Funeral Services.

To send flowers to the family or plant a tree in memory of Kevin Ray Mann, please visit our floral store.