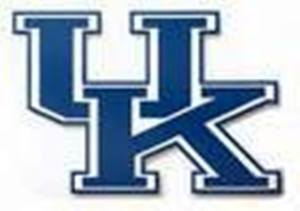 Thomas Martin Bechtel, age 63, Harrodsburg, husband of Sue Ellen Schwendeman Bechtel, passed away on Sunday, August 11, 2019 at Ephraim McDowell RMC in Danville. Born December 15, 1955 in Danville, he was the son of the late George Franklin and Naomi Grace (Ketchem) Bechtel. He was a 1973 graduate of Harrodsburg High School; a veteran of the United States Army and the Kentucky National Guard, a retired commercial printer for Rand McNally now known as Quad Graphics in Versailles, he liked to play golf, hunt and fish, was an avid fan of all the University of Kentucky Wildcat sporting events and attended the Mayo Christian Church.

A Celebration of Life Service will be conducted 11:00 am, Thursday, August 15, 2019 at Sims Funeral Services conducted by Jerry Perry and Roland Schwendeman.

In lieu of flowers the family requests that donations be made to the charity of one's choice.

A Charity of One's Choice