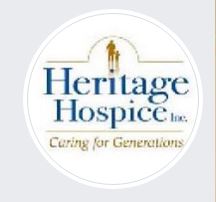 Shirley Ann Bailey, 77, returned to her heavenly home on Tuesday, July 2, 2019 after a valiant battle with pancreatic cancer. Her devotion to her family and her firm belief in God supported her in her struggle and ultimately gave her peace. Shirley was born to the late Cornell and Lillie B. McRay, in Mercer County on August 22, 1941. She attended Harrodsburg High School. Shirley was blessed with a large and loving family. Shirley raised her three children with unwavering faith and compassion, and she dedicated her children to the Lord. She is dearly missed by her loved ones, who celebrate the fact that she is now at peace with her Creator.

Shirley’s remains will rest at the Springhill Cemetery at a later date following a private memorial service.

Services to be Held at a Later Date