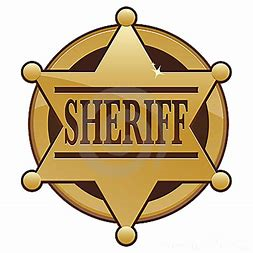 Carl Rolland Perry, age 89, widower of Helen Lorraine Perry, passed away on Friday, September 6, 2019 at his home in Salvisa, KY. Born November 29, 1929 in Wyandotte, MI, he was the son of the late Rolland Perry and Johanna (Fushs) Norton. He was a retired public safety officer for the California State University in Sacramento California. He loved Porsches, golfing and gardening.

Survivors include his two daughters, Allison Perry and Carla Perry, his son Christopher Perry, his sister Nancy Deon, his brother Frank Perry as well as several of his nieces, nephews and grandchildren.

As a Korean war veteran he will be laid to rest at Camp Nelson National Cemetery along with his wife Helen.

Arrangements were entrusted to Sims Funeral Services of Harrodsburg, KY.

Services to be Held at a Later Date